Amanda K. Edwards is an attorney and native Houstonian with a passion for empowering communities through solutions, engagement and public service. Amanda currently serves as the President & CEO of The Community Based Solutions Firm, and she is the founder and Board President of Be The Solution: Community Empowerment Organization. Amanda is currently a candidate for mayor of Houston. From 2016-2020, Amanda served as the Houston City Council Member in At-Large Position 4. During her tenure as a City Council Member, Amanda served as Vice Chair of the Budget and Fiscal Affairs Committee. She also served on the Economic Development Committee and the Transportation, Technology and Infrastructure Committee.

While on City Council, Amanda initiated and led the Mayor’s Technology & Innovation Task Force to cultivate a stronger innovation economy in Houston. Her work led to the creation of Houston’s new innovation district, with the first phase (The Ion) already open. She also led the High Capacity Transit Task Force for the Houston Galveston Area Council Transportation Policy Council. Amanda also launched and led Houston’s Women and Minority-Owned Business Task Force to assist women and minority business owners with gaining access to capital. She also led national efforts to address the future of work. In the aftermath of Hurricane Harvey, Amanda mobilized hundreds of volunteers to render aid to residents in Harvey recovery efforts. Finally, Amanda launched numerous programmatic efforts ranging from an annual senior conference to town halls under her Community Empowerment Signature Series to empower residents to be the solution in their communities.

Amanda attended Eisenhower High School in Aldine ISD. She earned a B.A. in Political Science from Emory University, where she served as president of the undergraduate student body and was later inducted into the Emory University Hall of Fame. While in Atlanta, Amanda gained valuable community building and public policy experience working in community development corporations as a Community Building & Social Change Fellow as well as in the Georgia Legislature.

After graduating from Emory, Amanda worked for Congresswoman Sheila Jackson Lee in Washington, D.C. Amanda then earned her juris doctor from Harvard Law School. While at Harvard, Amanda served as a Criminal Justice Institute student attorney and was awarded the Elaine Osborne Jacobson Award for serving underserved populations in the healthcare law arena.

Compelled by the aftermath of Hurricane Katrina, Amanda relocated to New Orleans. While in New Orleans, Amanda served as a judicial law clerk for Federal District Court Judge Ivan Lemelle and founded Project NOW: The New Orleans Writing Project, which inspired New Orleans youth to empower themselves and their community through the power of writing.

Amanda returned to Houston with a broadened perspective and interest in impacting her community. Amanda practiced law for years as a municipal finance lawyer, where she solved complex issues relating to tax-exempt bond financings, public-private partnerships and non-profit organizations. She has practiced law at both Vinson & Elkins LLP and Bracewell LLP.

Amanda has served as President of the Board of Directors for Project Row Houses and on numerous other boards, including the National League of Cities and Texas Lyceum. In addition to her service on the Boards of Directors for Houston Exponential and Be The Solution: Community Empowerment Organization, Amanda serves on the Advisory Council of Accelerator for America. She is a member of Alpha Kappa Alpha Sorority, Inc., as well as the Houston Chapter of The Links, Inc. Amanda has been featured by multiple media outlets, including: ABC, CNN, MSNBC, Fox Business, Essence, Black Enterprise, The Root, The New York Times, NPR, Politico, and The Texas Tribune, among others. While Amanda has received many accolades for her legal and community work, she finds empowering communities to be her greatest reward. 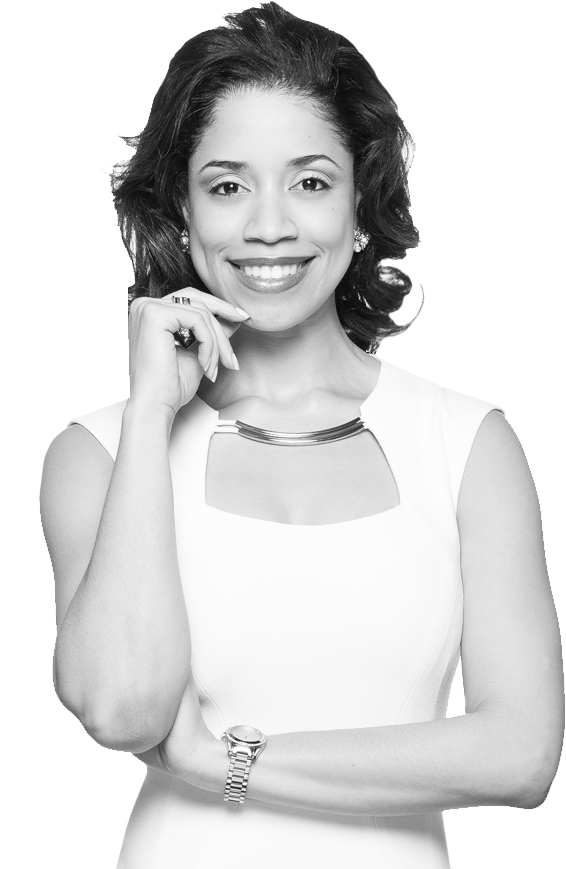